Good to know before sailing in Cyprus 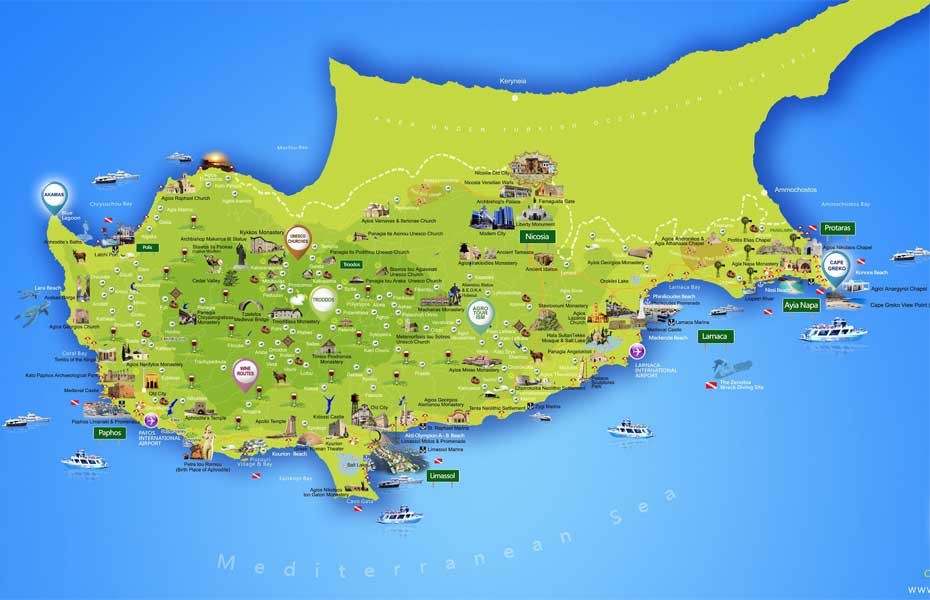 Cyprus, officially called the Republic of Cyprus, is an island country in the Eastern Mediterranean region of Western Asia. It is the third-largest and the third-most populous island in the Mediterranean, located south of Turkey, west of Syria and Lebanon, north of Israel, the Palestinian region of the Gaza Strip and Egypt, and southeast of Greece.

The international community considers the northern part of the island to be territory of the Republic of Cyprus occupied by Turkish forces. The occupation is viewed as illegal under international law and amounting to illegal occupation of EU territory since Cyprus became a member of the European Union.

The Cypriot summer is usually sunny with little or no rain. Summer winds (Meltemi) blow from April to October and while gentle in the mornings, they pick up over the course of the day.

Summer wind is South Westerly starting from the south in the mornings and picking up and shifting westward in the afternoon reaching about 15 to 25 knots wind speed.

The Cyprus Sailing Federation oversees all sailing events and organises racing and training, as well as yachting regattas, throughout the year. 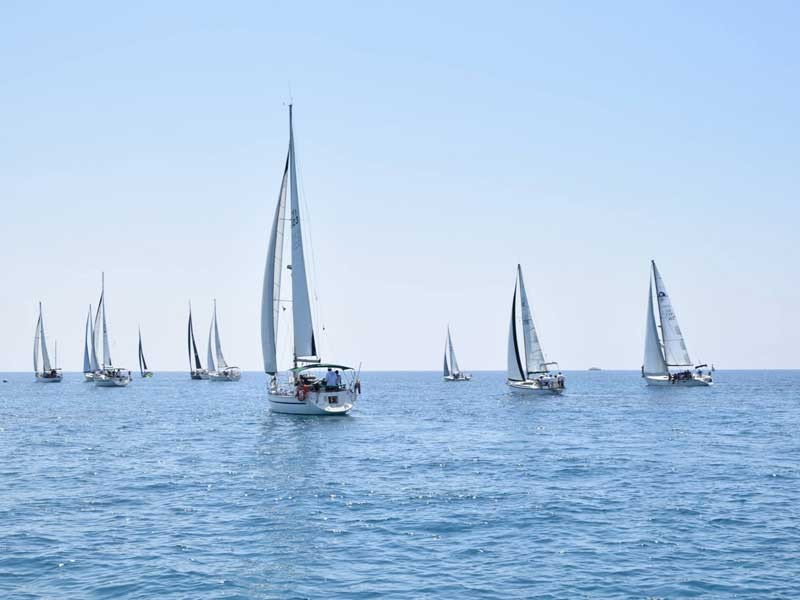 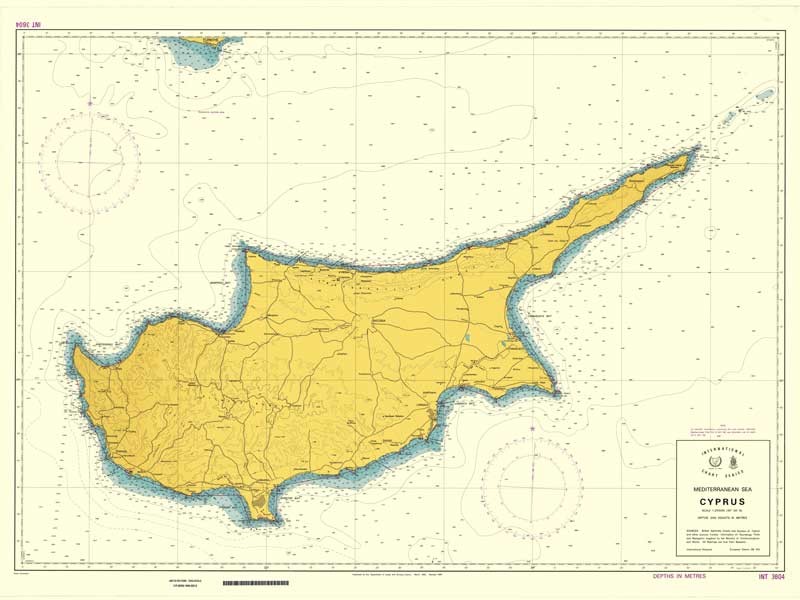 The Republic of Cyprus has a territorial sea, the breadth of which extends to 12 nautical miles from the baselines. Baselines are the lines along the coast of Cyprus.

Cyprus, with its long and rich nautical history, attaches great importance to the protection of antiquities which lie on its seabed and, regulates activities in relation thereto, in order to protect its cultural and historical monuments from looting or from damage due to other maritime activities. The Republic of Cyprus exercises sovereignty as regards underwater cultural heritage in the territorial sea and jurisdiction as regards underwater cultural heritage in the contiguous zone. 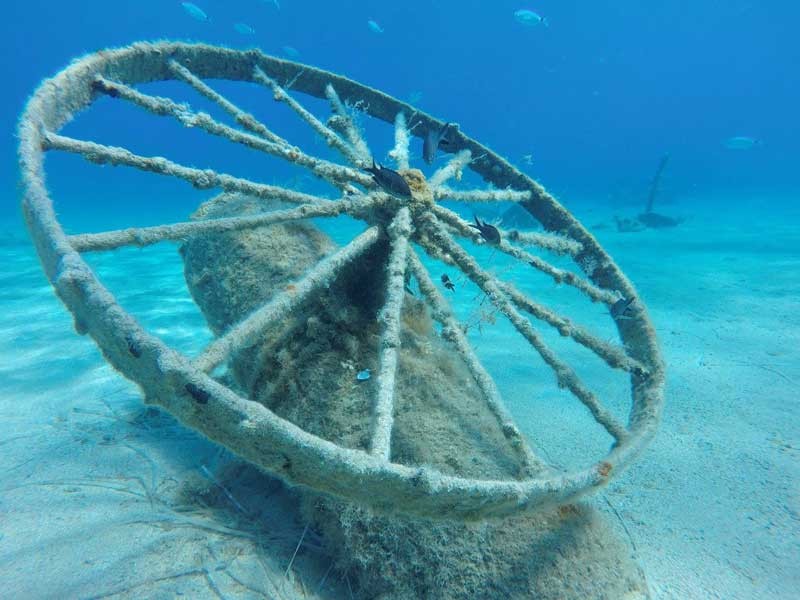 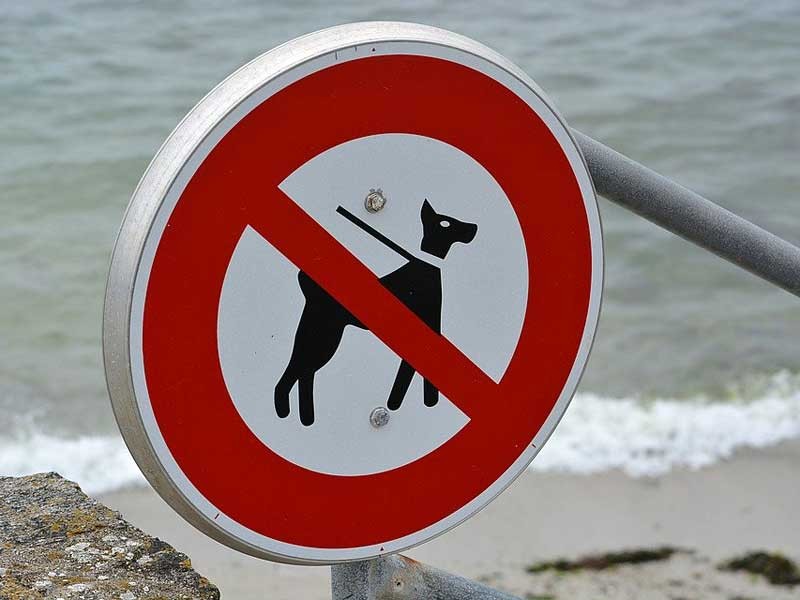 It is highly advisable for anyone planning to sail in Cyprus to avoid having pets on board. Yachts planning to visit Cyprus must well in advance inform the Marina or Port Authorities for the existence of a pet on board.

Most of the animals must remain on board (under home quarantine), for 6 months before they are allowed to exit the yacht. No dogs are allowed on beaches, the fine may be applied to anyone with pets.

Restrictions imposed by the Republic of Cyprus on vessels calling illegally at ports in the occupied areas of Cyprus.

The relevant restrictions have been imposed by an Order of the Council of Ministers of the Republic of Cyprus which declares the ports of Famagusta, Karavostasi and Kyrenia as closed for all vessels.

Important to know and understand: The skipper or owner of a vessel which arrives and departs from a closed ports or enters or stays therein: 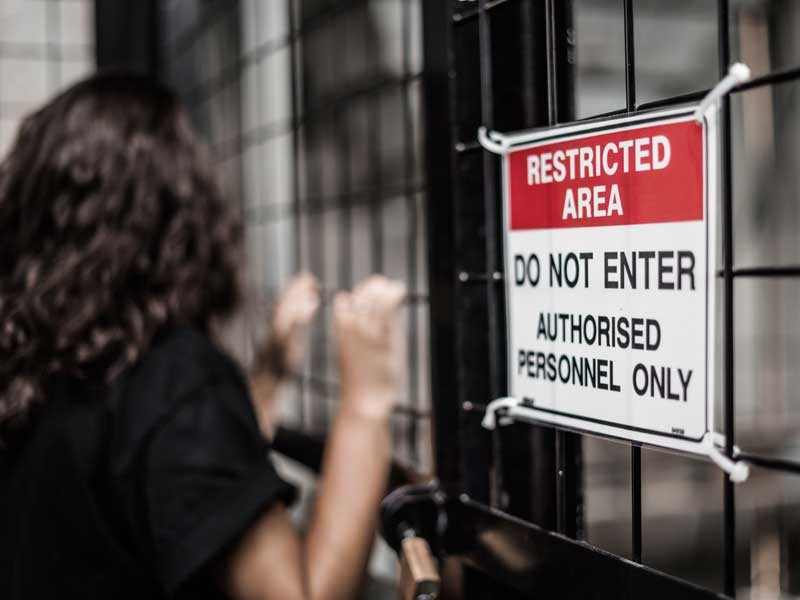 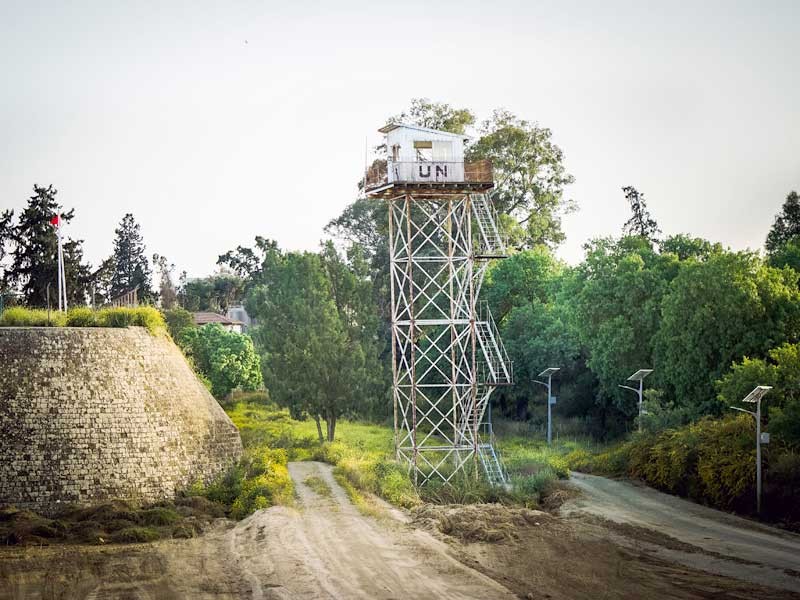 The buffer zone exists to prevent renewed hostilities between the opposing forces in the Cyprus conflict. While Cyprus has been peaceful for a long time, shots are sometimes fired into the buffer zone. In addition, thousands of land mines still lie dormant between the de facto ceasefire lines.

These are some of the reasons UNFICYP does not allow any activity within the buffer zone without prior approval, except within specially designated Civil Use Areas. Safety and the operational requirements of UNFICYP come first, followed by adherence to ownership rights of the land within the buffer zone.

Enter E-mail address and send your wish list.
I agree
This site uses cookies to provide a better user experience. By continuing to browse the site, you are agreeing to our use of cookies. More about cookies can be found here.